A few years ago I was in a film called 'Detective Fawkes and the Victim's Vixen'. Much to my surprise I won for Best Performance that year at the Vancouver Island Short Film Festival.  It was a fantastic experience and I can't thank my on screen human co-star, Kimberly O'Neill, and my canine co-star, Wicket, enough.  We certainly had a great deal of fun putting this together.  And of course my good friend Todd Jones, who directed the film, did a killer job.  The final product was really quite funny. 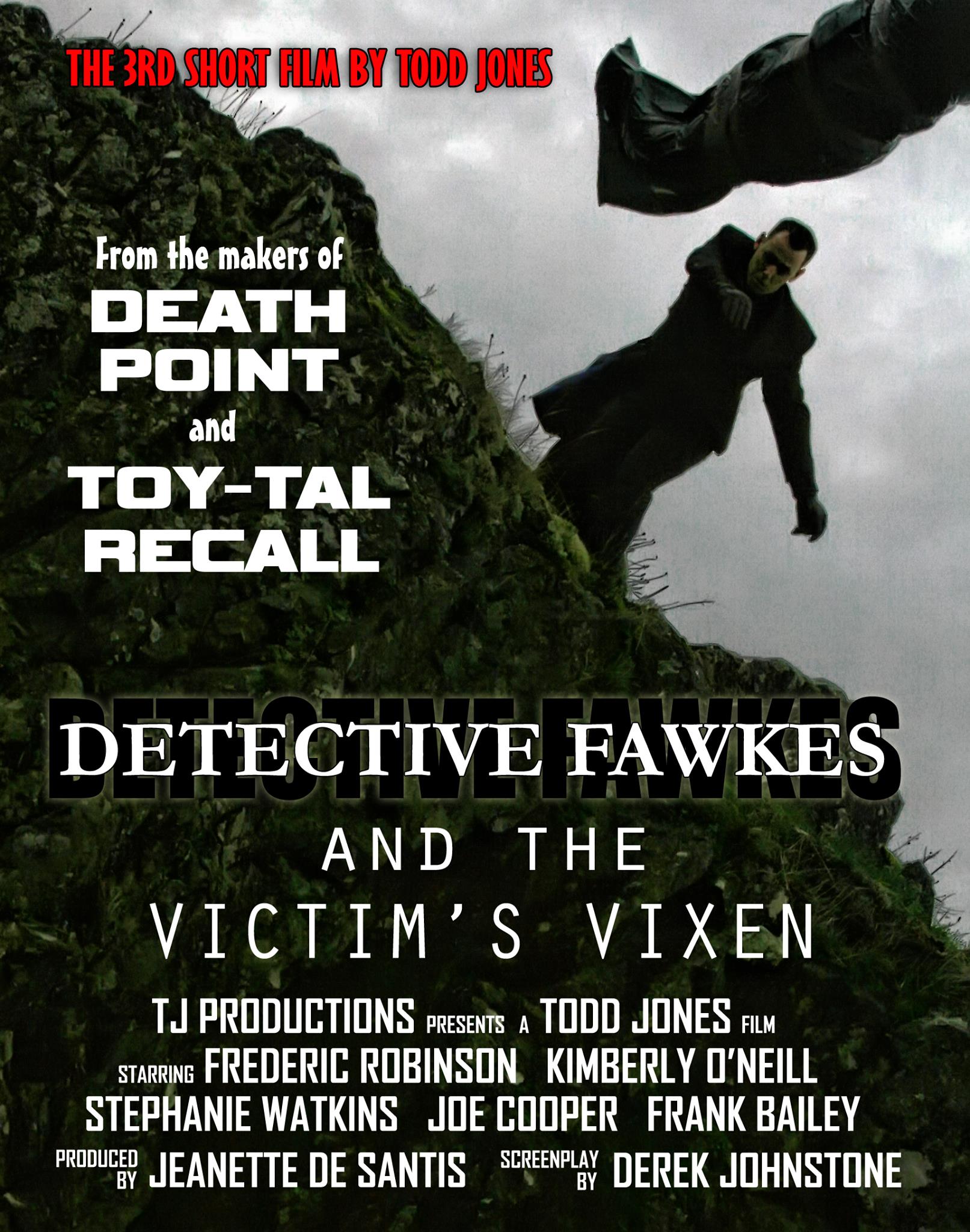 But here's the cool part!

This coming Saturday, June 14th, 2014 The Hub City Cinema Society will be showing a number of short films made by many of the filmmakers in our local community! The doors will open at 6pm and the films will start at 7pm.  So make sure you come early!

The films they will be screening that night are:

There will also be a Q&A with the Film Makers that night so definitely come on out and support the local talent.  There are some really great films here and it's definitely worth coming out to see them. That being said, I unfortunately won't be able to attend as I will be riding my bike to Seattle for The Ride to Conquer Cancer this coming weekend.  But do come out to this event.  It's going to be fantastic!